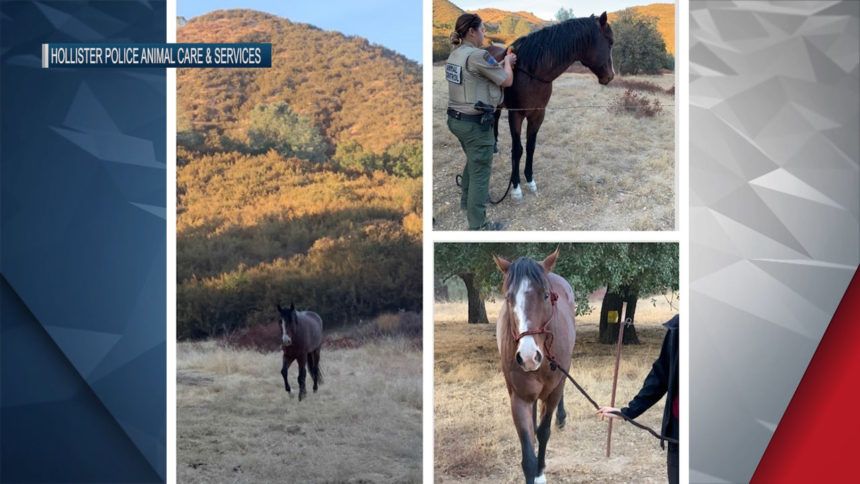 HOLLISTER, Calif. (KION) A horse is missing from its owner, and Hollister Police Animal Care & Services are trying to help it find its way home.

Animal Control Officers say they responded to a report of the abandoned horse on La Gloria road off Highway 25.

When they got there, they say the horse, that they have nicknamed "Bear", came running to meet them desperate to be rescued.

Animal Control says they traced his hoof prints to find an area where he had most likely been taking shelter. They say there was a well nearby that gave him fresh water.

Passerby's reported seeing the horse wandering the road over the last few days and a pickup truck with a two horse trailer leaving the area shortly beofre the horse was first seen.

Animal Control says they are exploring any leads and are asking for the public's help.

If you have any information you are asked to call the Hollister Animal Shelter at 831-636-4320. 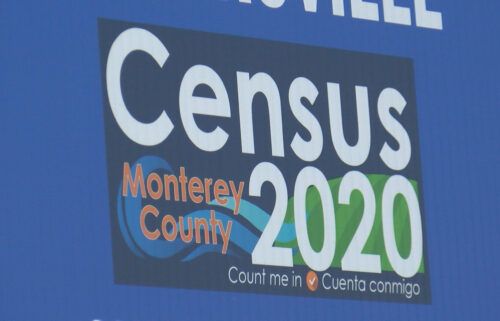 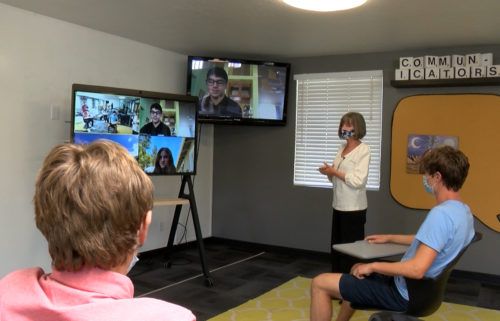 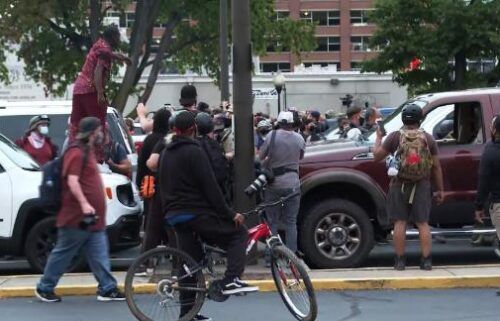