LSU’s head football coach has revealed that “most” of his team has already had Covid-19, ahead of the Southeastern Conference’s debut later this month.

Ed Orgeron started his news conference Tuesday by confirming that three or four of the team’s 105 players are currently sidelined with the virus, but overall the reigning national championship team is “very healthy.”

However, later in the interview while sharing how the team has to make adjustments due to the virus, he shared more information.

One reporter asked for clarification, but Orgeron did not provide any specific numbers.

“I’m not gonna say all of ’em, but some players have caught it,” he said.

“I don’t know the percentage. Hopefully that once you catch it, you don’t get it again. I’m not a doctor. I think they have that 90-day window, so most of the players that have caught it, we do feel like they’ll be eligible for games.”

LSU Athletics has not responded to CNN Sports’ request for clarification on Orgeron’s comments, specifically the number behind the word “most.”

LSU opens its season with the rest of the conference on September 26, facing off against Mississippi State.

Correction: An earlier version of this article gave the wrong date for the first SEC games. It is September 26. 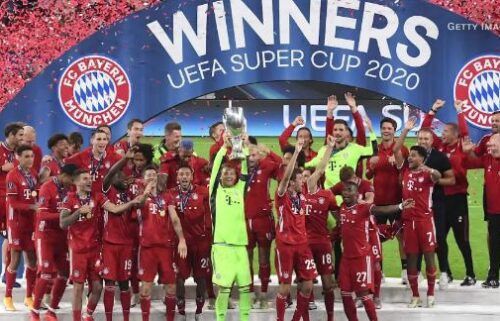 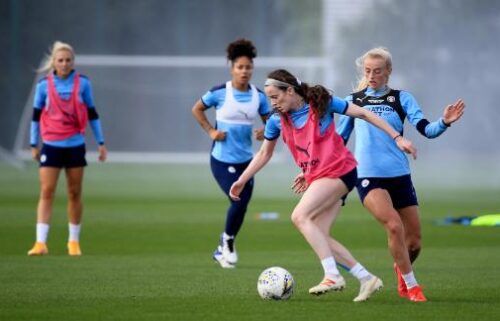